I was struck by one sentence in Robert MacFarlane's darkly sparkling article on Generation Anthropocene in the Guardian recently, when he is pointing us to the artistic response to living in a new geological era created by our own presence and detritus:

'...salvation and self-knowledge can no longer be found in a mountain peak or stooping falcon, and categories such as the picturesque or even the beautiful congeal into kitsch.'

Romantic notions of the sublime are dead and even our so-called wildernesses, such as the Highland bleakness, are manufactured landscapes appealing to our sense of self-reflective emptiness and vistas of consciousness. They are accidents of land management, political histories of resource and exhaustion, 'wilded' by deforestatation and adjusted to our current sensitivites. Where now can the picturesque be found, in a world of plastic seas and turtles drowned in fishing nets? The natural world may no longer exist as a place for us to escape to emotionally, infected as it is with ourselves at every turn, riddled with the 'anthropocene'. 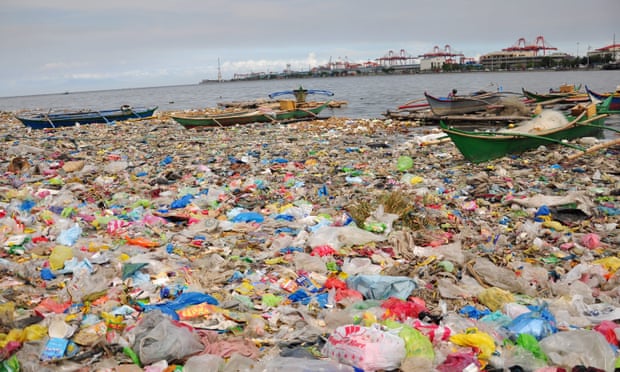 The concept is narcotic and leads to some undeniable ecological realities. This article was published on the day it was announced a killer whale was 'rediscovered' in a pod of eight whales off the west coast of Scotland, having lived into at least a fifth decade. I recalll as a child in 1977 when a killer whale swam up to the bridge over the River Foyle in Londonderry, until it finally found its way back to deep waters. It generated grainy newspaper images of a tall fin and glistening head, and garnered TV attention for a while, until it swam away and vanished from our consciousness. It was later identified in 2016 due to its distinctive white markings, still swimming amongst the 'west coast community' in Scotland. What struck me, aside from the age of the killer whale, which usually live around three decades, was that it had grown and lived as I had, absorbing the world, feeding, living, being, in a reality I was responsible for as much as anyone else. I learned that its pod, likely due to the accumulated poisons in their blubber and blood (a cocktail including PCBs - polychlorinated biphenyls - and other resilient little toxins), was incapable of breeding and the pod is dimishing into local exinction slowly but surely. One female member perished on the shores of Tiree in 2015 and it is a tricky existential transference to imagine the cetacean grief and confusion at these losses and continued sterility of their family. Or perhaps their young, weaned on a poisoned diet, simply become too sick to survive long and this tragedy is played out in the contemporaneous depths of the Atlantic beyond our ken. This family of animals has lived in a poisoned world, resilent and persistent, but perhaps doomed by a reality beyond their consciousness, something for which we are responsible. This living extinction, if it is the case, is a perfect anthropocenic reality and creates a hand-wringing guilt when it comes to our ideas of wildness and the illusion of purity.

But maybe the problem with the Athropocenic argument, as MacFarlane points out, is its very self-absorption and anthopomorphism. Is it, despite the realities it presents, still just a context, an arrogant way of thinking we can't elude once we start? As James Lovelock insists, Gaia will shed us like fleas eventually, if we become even more rapaciously invasive. In the interim, we'll just have tragedy. A dark thought in a dark shade.

Though it may lead to some ineluctable conclusions, the 'Antrhopocene' and its aggressive taxonomy doesn't help much in considering how to live in a world we have poisoned and from which we are incapable of extracting our technologies. If the world has become the detritus of technology, is there an extraction from this pan-global treacle of culpability, or is there isolated behaviour, not just in the Arts, but in life-practices where behaviour might enclose an escape into purity, or is at all a zoo-dream and park-life enclosure of human meaning hurtling towards extinction itself?

There are more questions than answers so better perhaps to descibe a moment where I might interject with a lifescape: if this is a 'zoo-moment' or enclosure, I'll leave that for others to decide. The moment in case is a climbing moment, specifically a bouldering texture. Literally. The smallest sectional swirl of a schist boulder has me in thrall. I have brushed off the vegetable life from it, the patina of lichen and moss, over about six square inches, quite aware of the micro-clearances of this, but at the same time revealing a pure geological substrate that charges me and reveals the older life of the planet to my eyes: small frictional swirls of quartz and layered metamorphic rock which give to my grasping hand a primal friction as I climb the boulder (or attempt an arbitrary performance of movements between an almost fictional 'ground' and 'summit', so contained is the arena). But this feels contained and unique enough to be symptomatic of a pure moment (in an Anthorpocenic context, it would always be invasive, destructive, anthropomorphic), a moment where I live in the world, move with a brief physical being and enjoyment, as unhindered as I can be of politics and context and reference. This is the pure moment of climbing, absorbed by contact with rock, where the 'world' drops away and the phenomenology of climbing becomes itself. It is not a sublime moment of consciousness in the romantic sense, nor a sporting form of elitism and conquering -  in fact it's more of a protest act against all this. It is an attempt at enclosing an animalistic behaviour in time, outisde of the anthropocene, exhibiting a will towards some idea of purity (or perhaps reconnection) - an instinct if you will.