Showing posts from October, 2019
Show All

A Handful of Stones - extract 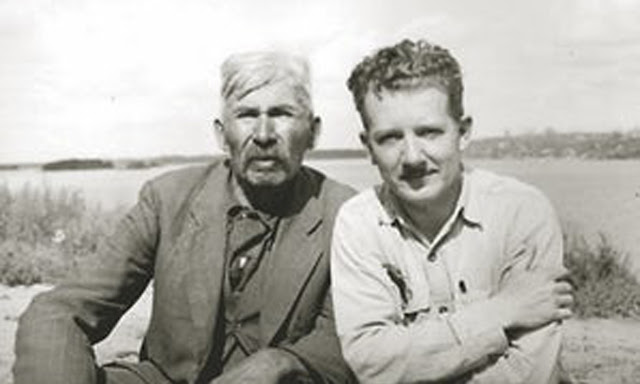 Living Stones ‘ For although we are accustomed to separate nature and human perception into two different realms, that are in fact indivisible. Before it can ever be a repose for the senses, landscape is a work of the mind. Its scenery is built up as much from strata of memory as from layers of rock .’ Simon Schama, Landscape & Memory The American anthropologist A. Irving Hallowell spent most of his research time amongst the Ojibwe culture of Canada. This culture he discovered did not distinguish between the animate and the inanimate. In fact, any object or being could find itself attributed to a living being with answerable qualities. He found the Ojibwe exhibited a seamless ability to 'see' a stone or tree as alive or animated with some spirit of being in much the same way a person is, and the waking world to be as mutable as the dreaming world. Any phenomenon, whether it be a bird, a stone, a tree, or even the sound of thunder, could all act as tempo
Read more
More posts