Showing posts from December, 2014
Show All

December 09, 2014
The full-colour guide introduces the climber to the classic bouldering in the forest of Fontainebleau. This new edition has been expanded and improved to include: ● Classic circuits and highlight problems ● Walk-in oriented topos to over 30 key venues ● Test piece tick-lists 5+ to 8c for 320 classic problems ● Photo topos for multi-problem blocs ● Visual index, maps and detailed access notes ● Essential information for first-time visitors ● Feature bloc photography Have a look through the preview on Issuu below:
Read more 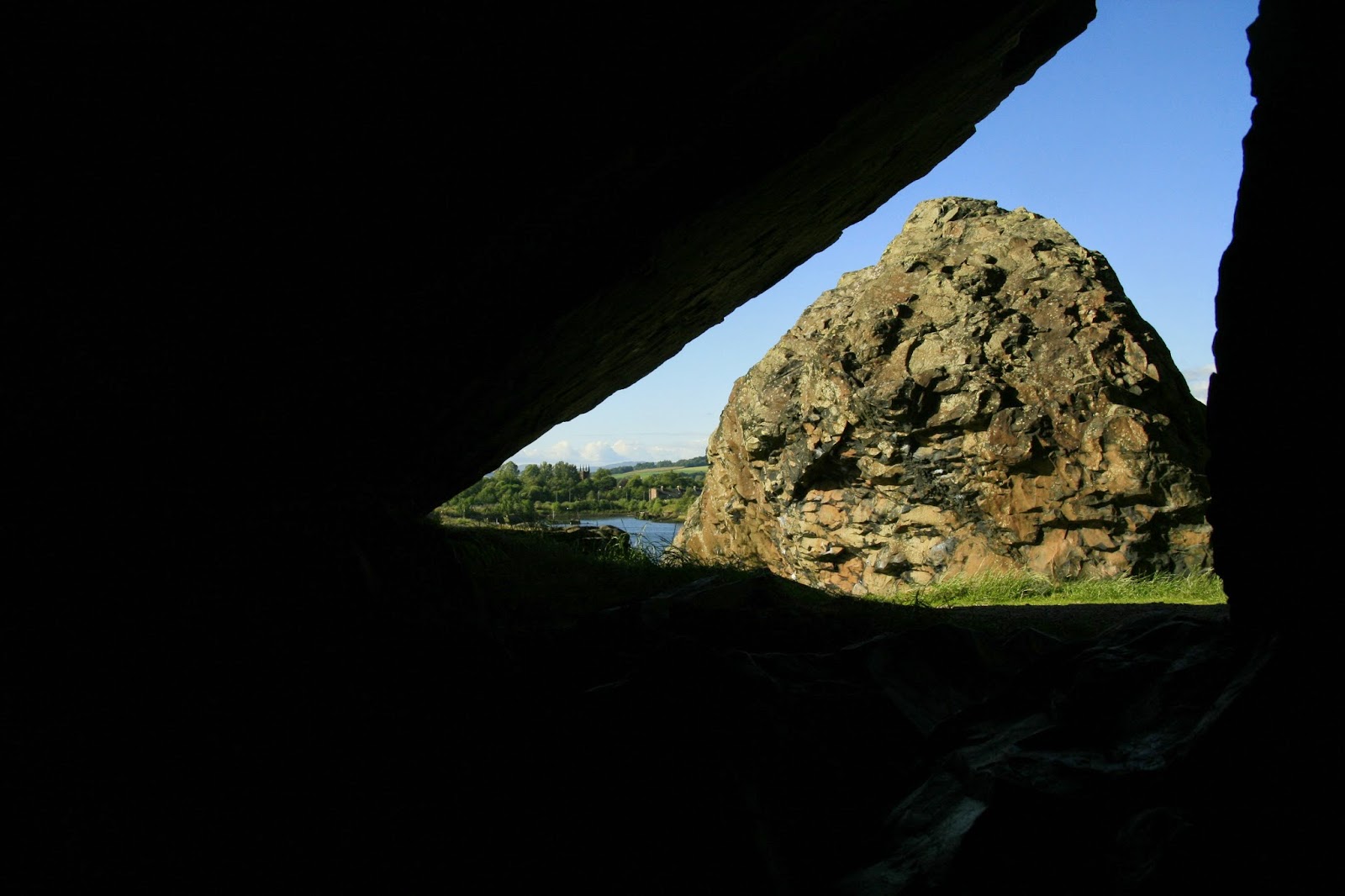 When I first arrived at Dumbarton Rock, I never thought the dramatic geology I saw  –  the square-cut overhanging main faces, the giant beaked boulders, the moody facets of black and orange rock  –   were anything but solid and unchanging. I never thought there would be a character to the rock other than its intimidating immediacy and its industrial ‘clash and bang’ of sheer physicality and  its contextual setting in the post-industrial decline of  Dumbarton and the Vale of Leven .    Maybe that’s what happens on all first visits to a climbing venue  –  a kind of heightened sense of the place’s physical presence  –  but if you spend years repeating visits to a place, it becomes a more temporal or invisible thing, in fact it almost vanishes before your eyes, first impressions rubbed out, to be replaced by folded-in memories of faced-down failures and subtle successes, and countless other small details. In fact failure and success become meaningless terms and there is ju
Read more
More posts