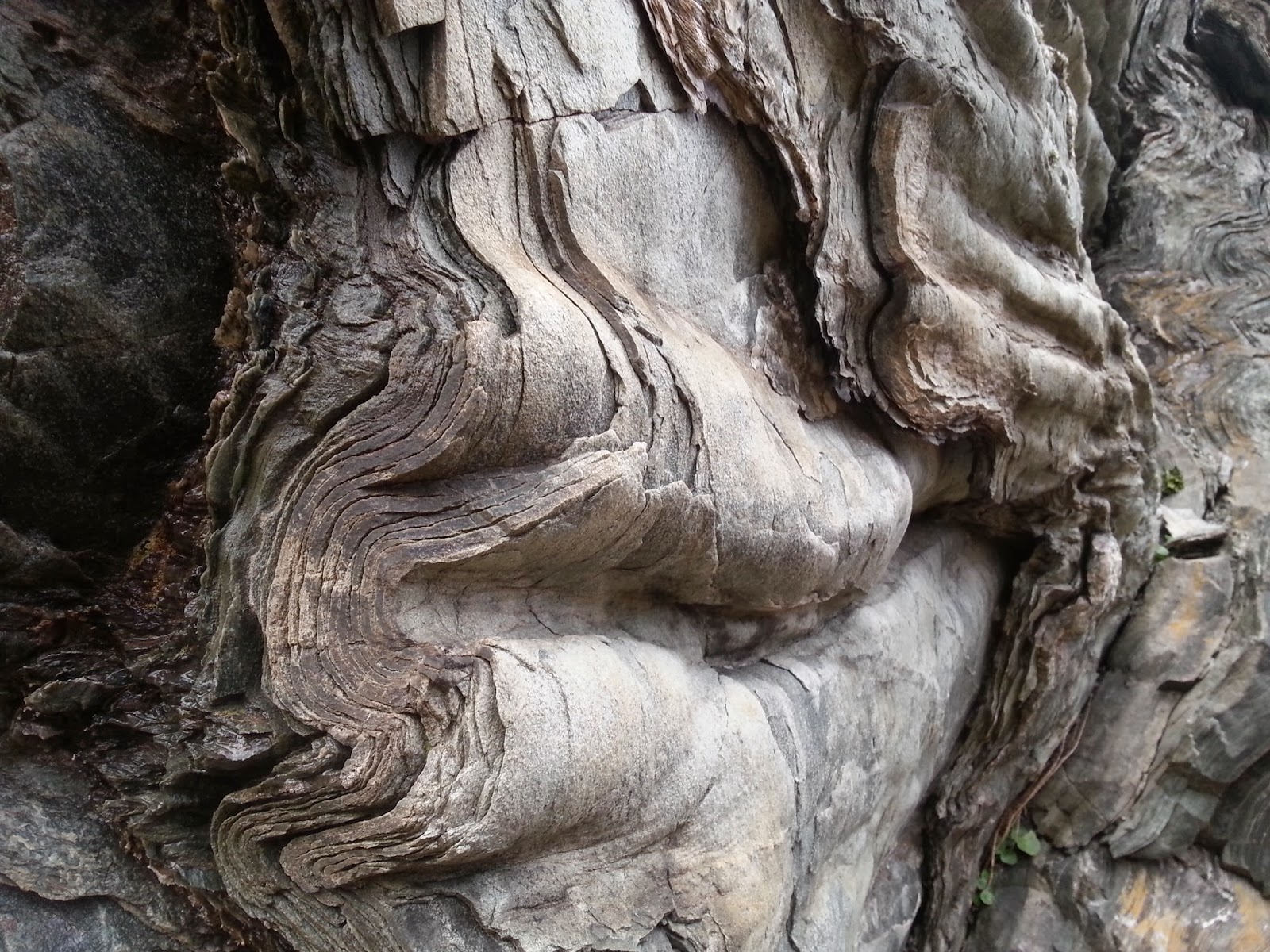 The years fold into one another, and layers appear...

We ran away to Kintyre over New Year, to the sheltered nook that is Carradale, on the east coast of Kintyre, facing the west coast of Arran, to ride out the storms and see in the New Year, a convenient 10-yard meander from the Cruban Bar (and an old-fashioned pool table I came to know well). In the short 6 hour window of light (and the 3rd of January was spectacular in its stillness between the fronts), the plan was to find some bouldering on the east coast -  I'd never found much aside from the shark-fins at Skipness which were not that satisfying. Finding the perfect line in a remote corner of Scotland is always invigorating and you just know the fractal coast will reveal something amazing just round the next bay if you keep going. 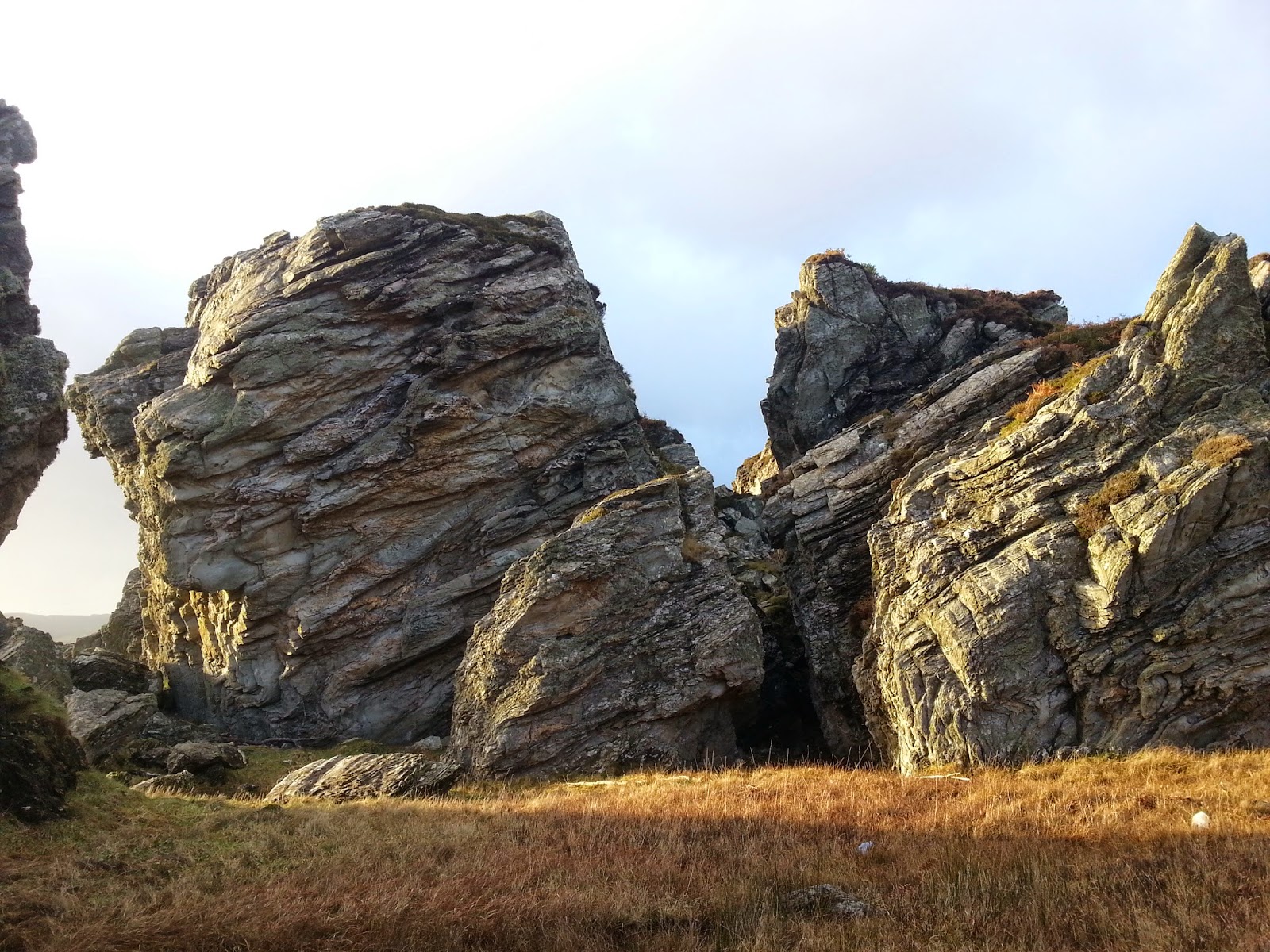 So I took off round the headland south of Carradale, which on Google Earth looks like a giant pointed-finger cursor pointing south to the open sea. Most of the headland is a rhododendron-jungle populated by wild goats, but it is fringed with a unique schist geology - heavily banded, juggy lateral rock, folded and crimped into bizarre scalloped features, giant blocs and endless caves. It doesn't make for hard bouldering, it's too generously featured, which was good as my shoulder was wrecked, but rather provides remarkably steep roofs and prows climbed on juggy ripples of mostly-solid rock, but snappy enough in places to provide the thrill of insecurity. The best I found was just opposite the headland fort on the path down to the shore - a rising traverse up a prow not far off the tracking bank of grass, and not much more than 6a. An excellent place to explore if you like steep hauling and monkeying around footless. 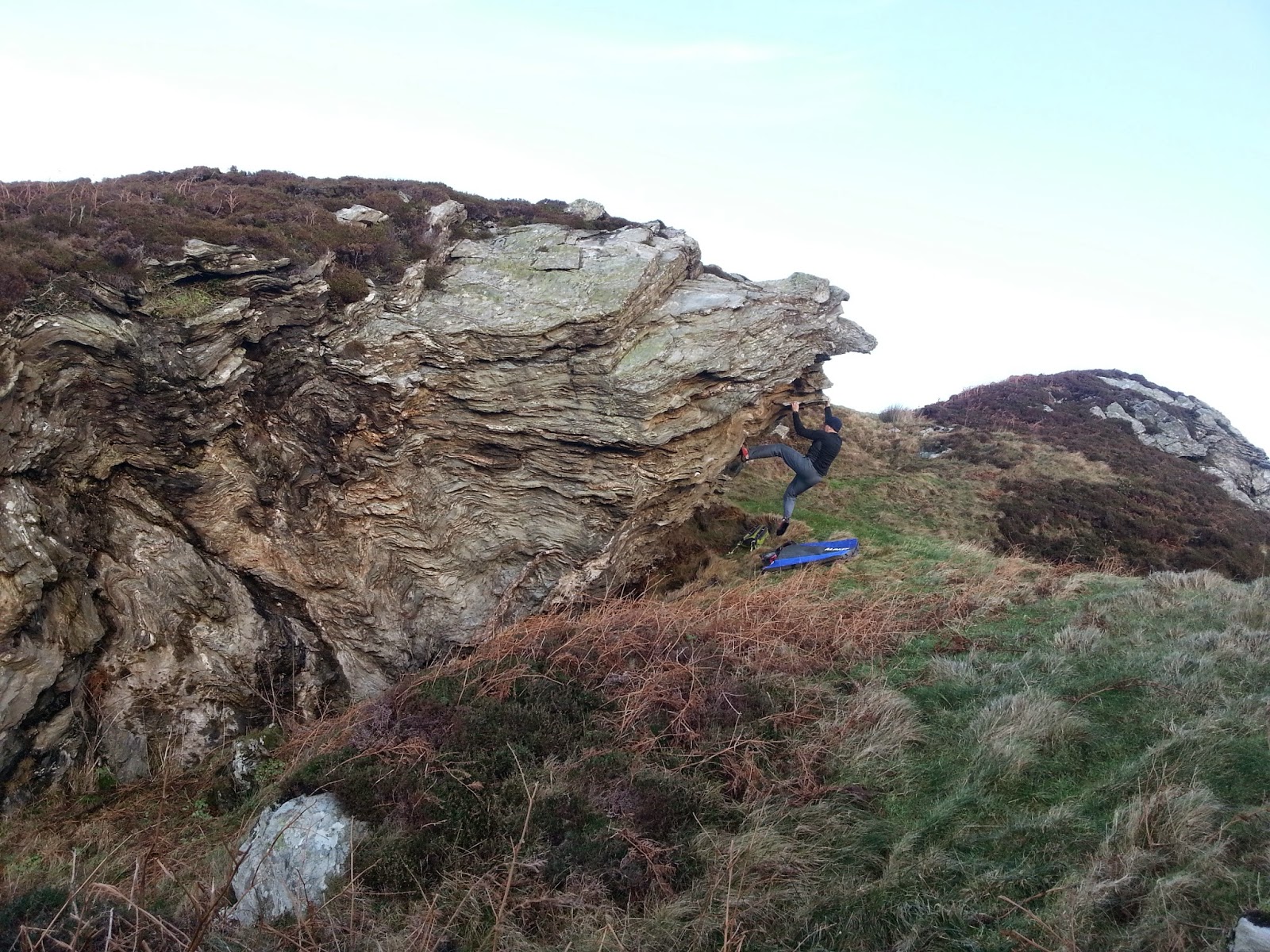 The whole point of exploration I think, certainly on your own, is getting enfolded in the landscape, losing the mind for a while and coming 'back to consciousness' in a different moment. There's a lot of words written about this by many philosophers, not least Heraclitus and his idea of not stepping in the same river twice, so I'll not labour a good point badly, suffice to say Carradale is a good place to dissolve yourself for a while . . . 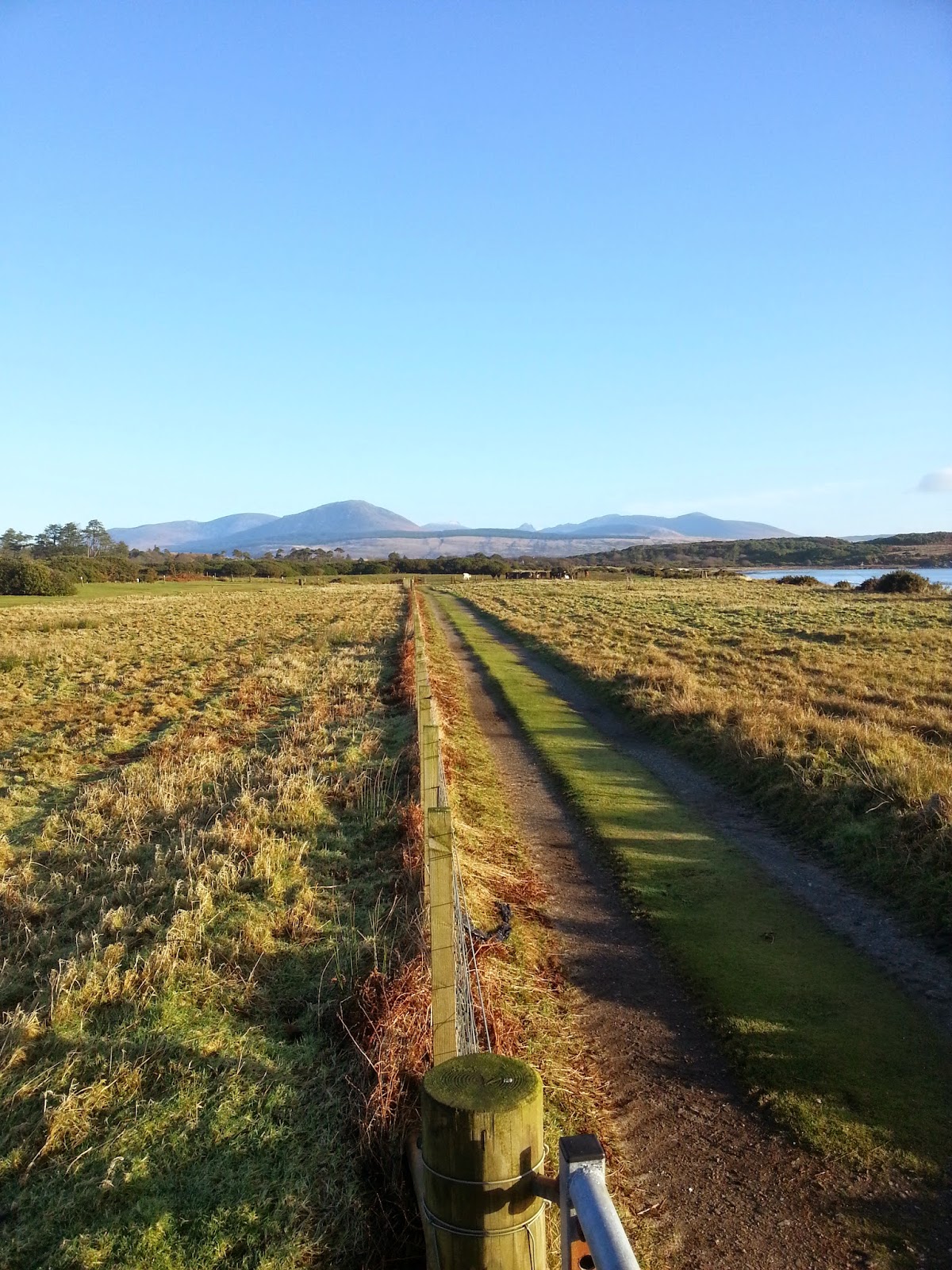